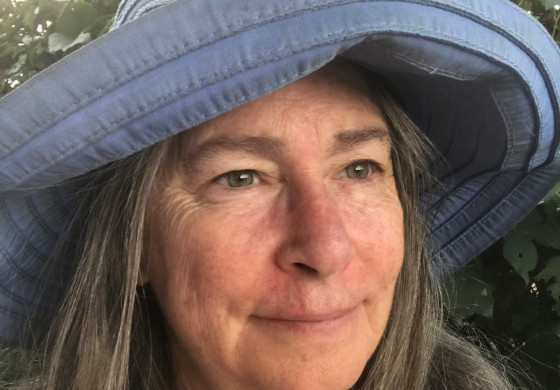 Amy is a Denver, Colorado native, though has lived in the Boulder County since 1979, from mountains to plains. She raised three amazing children, mostly as a single mom, and now has one very joyful grandchild. Amy has been a precinct leader for around 20 years or more and had been happy to contribute a few hours a year for GOTV. She tried upgrading to EC in a leadership role several years ago though couldn’t make it, the life of single mom, and work all blend effectively. In the interim, Amy had about 30 years of other part-time volunteer gigs, some leadership training, various self-employments and finally reached the time in her life where she could contribute even more time to volunteering. She also volunteers with the Longmont Area Dems (LAD). Amy is also an artist, pursuing many diverse and interesting ideas from children’s civics books to abstract watercolors, the occasional political cartoon to collage and photography.

Katie Malzbender was born and raised in Boulder County and has served as an officer, precinct leader, and team lead with the Boulder County Dems on and off since 2016. By day, Katie is an Organizing Manager with the American Civil Liberties Union, working with a predominantly DC- and New York-based team to advance and protect civil liberties nationwide. Her work focuses primarily on voting rights, abortion rights, and gender justice issues. Prior to her time at the ACLU, Katie managed advocacy campaigns and the national volunteer chapter program at Al Gore’s Climate Reality Project. Her work ranged from hyperlocal 100% renewable electricity campaigns to advocating for federal climate policy priorities. When she manages to step away from her computer, Katie enjoys hiking with her dog, Bartlet, singing in Cantabile, and endeavoring to increase her bench press weight at F45 Training Central Boulder. 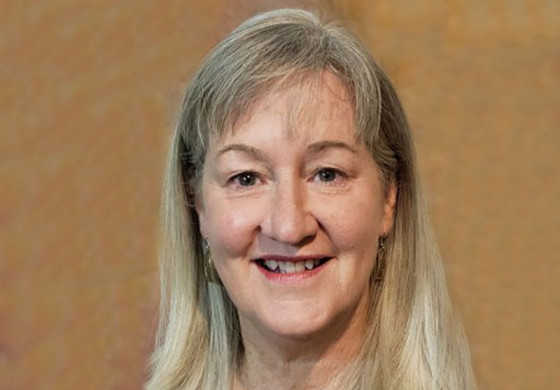 Prior to serving as BCDP Treasurer, Carol served as one of the Fundraising Team Leads for 2 years. During this time, the team implemented an online donor database to provide the infrastructure necessary for an effective fundraising program. Prior to her work with BCDP, Carol was a political fundraiser serving as Executive Director of Lillian’s List in North Carolina for ten years. The mission of this organization was to elect pro-choice Democratic women who were running for political office. It was modeled after EMILY’s List and worked closely with this national organization. In this role, Carol was responsible for filing campaign finance reports with the Board of Elections and preparing financial statements for the Board of Directors. Her other relevant experience includes working as a CPA for several public accounting firms, teaching accounting at the university level and providing seminars to non-profit boards on understanding financial statements. She also served as treasurer for candidates and elected officials in North Carolina. Carol has a master's degree in accounting. Carol is retired and lives in Longmont and loves hiking in the Colorado mountains. 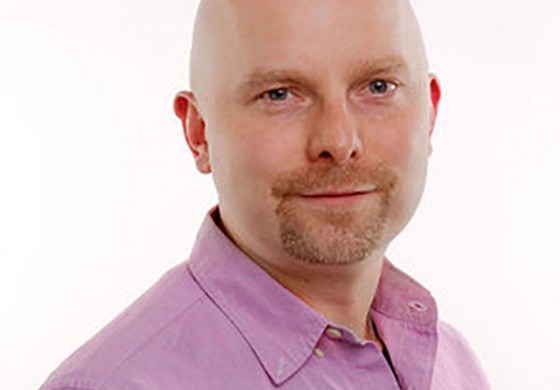 Jason has been doing IT infrastructure design and management professionally for 22-years, with a focus on communications & collaboration solutions. In this field, he has been a consultant, product manager, and a solutions expert for some of the largest and most complex organizations in the world. He became heavily involved in politics in November 2015, when he became the CO HD11 Captain and Data Captain for the Bernie Sanders campaign. In July 2016 he was a National Delegate for Bernie at the DNC. During this same time, he was the Data Captain for Bob Seay's campaign for US Congress in CO CD4. He has organized teams of volunteers, setup & managed communications channels, done public outreach, managed phone banks and canvassing in CO and in CA. Finally, he has also been a board member, secretary, treasurer, and IT manager for multiple non-profits over the last seven years. Jason has lived in Colorado since 2003 and in Longmont since 2007.

Please enter your username or email address. You will receive a link to create a new password via email.